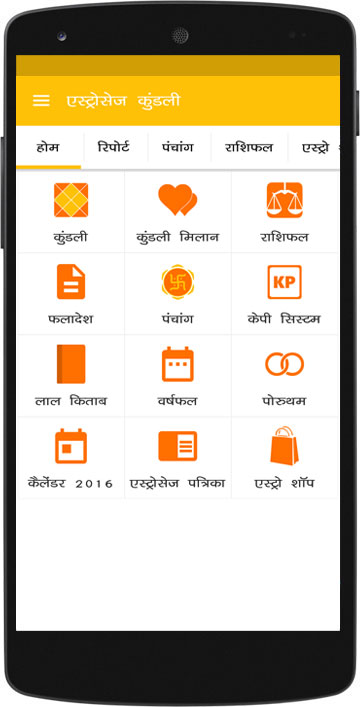 Lohri 2020 will be celebrated on January 14 all across the world this year. Lohri is regarded as the biggest festival of Punjab and is pretty much popular too. Punjabi people celebrate it with a lot of joy and happiness. This festival is celebrated at the end of the winter season. Lohri is regarded as a festival of happiness and joy. People of all ages participate in celebrating Lohri on a large scale. Lohri does not restrict only to Punjab region but is also celebrated in the prominent regions such as Uttar Pradesh, Haryana, Himachal Pradesh, Jammu Kashmir and so on. This festival is celebrated all across the country in different ways with great pomp and show. Lohri is celebrated just a day before Makar Sankranti, and therefore associates with the transit of Sun entering into Capricorn or Makar sign.

With the beginning of a new year, the preparation of Lohri 2020 too begins. This year also brings new energy and happiness. Before Lohri, the nights were usually longer and days remain shorter. But Lohri indicates towards the changing of the season and therefore nights become shorter and the days get longer after Lohri. During Lohri Puja, people get together and dance around the fire. Celebrating the festival in this way helps to bridge the gap and create love and happiness.

Lohri holds a wide array of reasons in history to be celebrated like other important festivals. According to Hindu calendar, Lohri festival is associated with Vikram Samvat and Makar Sankranti. This festival is also considered as a sign of ending of the winter season. Moreover, Lohri is also regarded as a Nutan Varsh or New Year (Lohri 2020 date is mentioned above). There is a story also associated with celebrating Lohri. It is considered that Lord Vishnu took embodiment as Lord Krishna in Dwapar Yug. The demon Kans had been trying to kill Lord Krishna since his childhood. There was an incident when people were quite busy celebrating Makar Sankranti and Kans sent a demon namely Lohit to Gokul during that time. In a playful sense, Lord Krishna killed the demon easily. Therefore, this festival is called Lohri Utsav. This festival is also associated with health. In the month of Paush, it gets too cold. When people do celebrate this by sitting around the fire, it helps to get the much needed warmth. Eating Jaggery, Til, Gajjak, Peanuts etc., helps to gain nutrition and energy.

In this update of Lohri 2020 we talked about the significance of Lohri. In this section we will explain the traditions & rituals associated with this holy festival. Lohri is a festival dedicated to spreading love and happiness with great enthusiasm. Punjabi people do worship fire to celebrate this festival. And after it, people offer Rewari-Gajak and wish each other. Women get clad in beautiful clothes, get together and sing songs which also enhance the beauty of this festival. On this day, people call their married daughters to their home with love and respect and celebrate this festival with them. Moreover, gifts and sweets are also given to them. On the occasion of Lohri, there are five things distributes as a Prashad including Til (sesame seeds), Gajak, Moongfali or peanuts, Gud or jaggery, and Makke Ke Daane or corn seeds.

The festival is associated with the harvest of rabi crops. Sugarcane crop is generally harvested in the month of January. And therefore Lohri is considered as a harvest oriented festival. Therefore, farmers also consider Lohri (Maghi) as a kind of New Financial Year. This year, too, Lohri in 2020 will be celebrated as a harvesting festival.

Lohri 2020 is all set to bring happiness and positivity. Let’s talk about the significance of Lohri songs. Singing folk songs on the auspicious occasion of Lohri holds great significance. These songs play a major role to add happiness and joy to the environment. Talking about folk songs, there is a wide array of words used to explain farmers’ feelings, happiness, crops, positive energy and so on. With the help of these songs, farmers pay respect to the God for granting him with facilities as well as good harvest. When people get together at the same place and sing songs, it creates positive vibes in the atmosphere. Moreover, people remind each other of the warrior known as Yoddha Dulla Bhatti. People dance, do Giddha, and Bhangra to celebrate Lohri. Hope you will also enjoy these folk songs on this Lohri 2020.

In this section of Lohri 2020 we are explaining the story of legendary Dulla Bhatti. It is needless to say that Dulla Bhatti is the prominent reason behind celebrating Lohri festival. There are so many songs recited on this occasion of Lohri and they are strongly associated. It is believed that there was a number of Rajput during the era of Akbar, who rebelled against the king. And Dulla Bhatti was one of them. His ancestors were also the rulers of Pinddi Bhatti, which came under Sandal Baar.

Dulla used to be a hero of all Punjabis. To put in simple words, he was the Robin Hood, who used to rob the wealthy and donate it to the poor and needy Moreover, he was also known for helping girls of all religions to get married if their parents were not able to do that. He had also helped a number of girls to get married who were abducted and sold in the market of slaves. Dulla Bhatti came to know about two poor sisters namely Sundari and Mundari. They were abducted by a landlord. Dulla Bhatti fled them and found suitable grooms for them. He carried out all the marriage preparations on his own. On the auspicious day of Lohri, he collected wood in the forest and burnt the fire and married them. Dulla Bhatti is remembered for all his good work and efforts.

Our Team Wishes You A Very Happy Lohri 2020. Have A Lot Of Fun and Enjoy the most.